An update on Montgomery, our Christmas Mouse

If you remember, we currently have a little mouse living with us for the Christmas season. Each morning the girls run to see what Montgomery has been up to, and to receive their daily assignment from him. I thought you might like to see what sorts of things Monty has been up to... 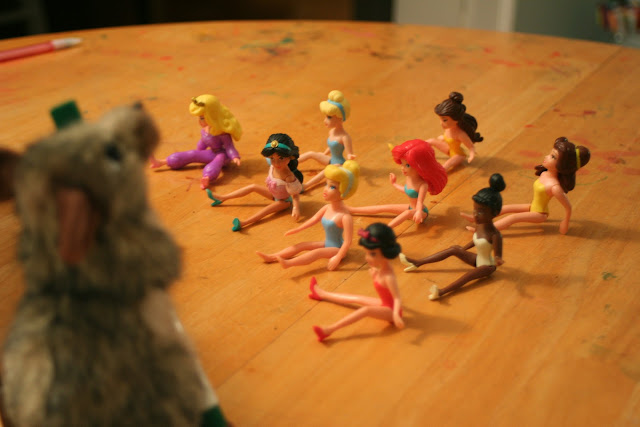 One morning it appeared as if he spent the night teaching the princesses all about mice. He told my girls to do something nice for someone that day. 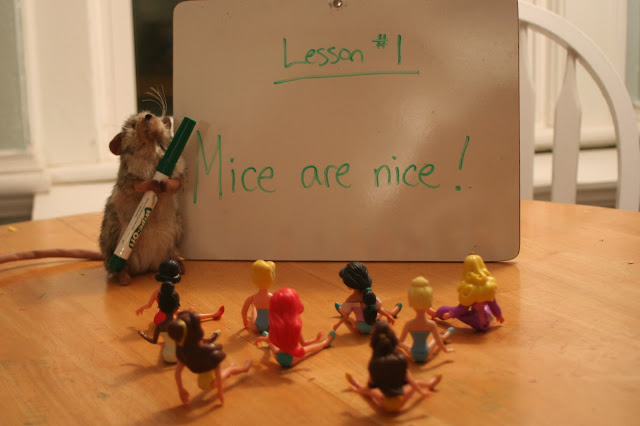 Another morning the girls found the way to the playroom blocked by lights Monty had strung. He let them know they'd be having a Polar Express party that night to see the lights at our Botanical Garden. (More on that in a future post!) 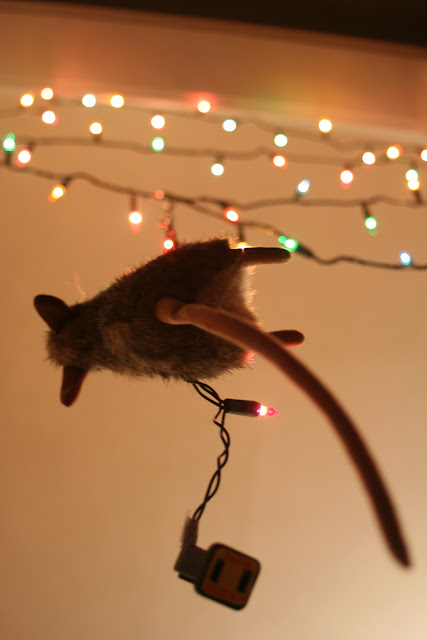 One night he pulled out E's science kit and took a careful look at a specimen of cat fur. 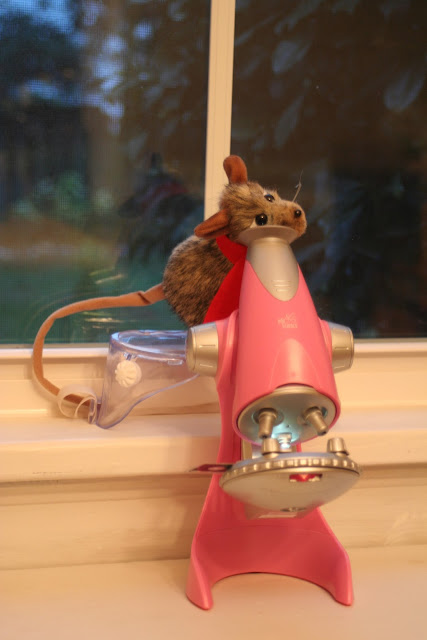 His message hinted at a fun experiment the girls could do after school. 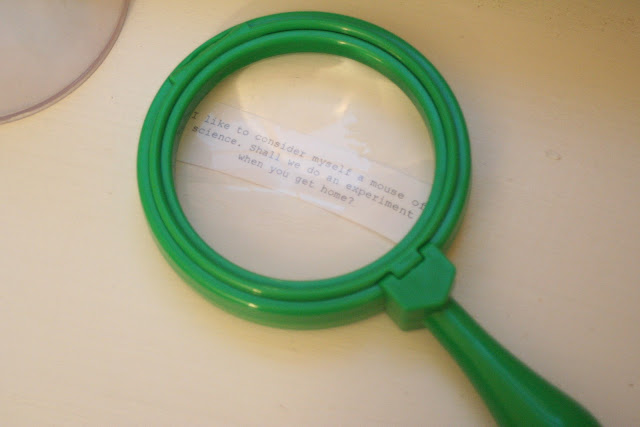 My favorite Monty-moment was when he dressed up as a superhero and told the girls they had $50 to spend on anything they liked from the World Vision catalog. E chose to buy a child in need a rabbit and A chose two chickens. Monty was very proud. 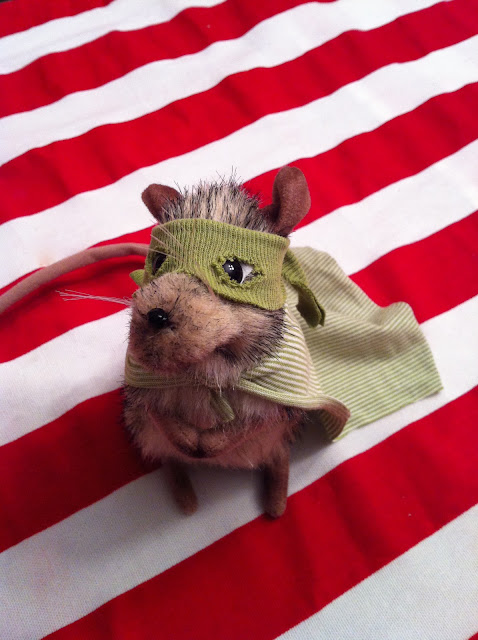 But I think the girls' favorite morning was when they woke to find that Monty's mom had sent him an early Christmas gift. It was that mouse classic, Santa Mouse! 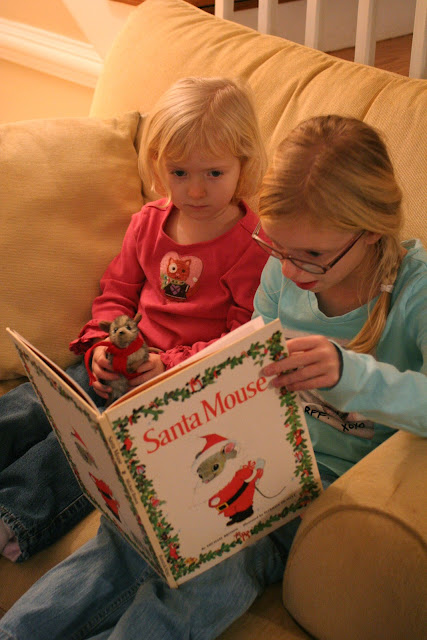 When I first posted about Montgomery, I had several people tell me we should read Santa Mouse. How can I resist a themed Christmas book? So I found a cheap copy on ebay and it arrived a week later. It's a charming little story about a lonely little mouse who generously gives his prized possession - a chunk of cheese - to Santa and is rewarded with the name of Santa Mouse.


What do you think Montgomery should do next?